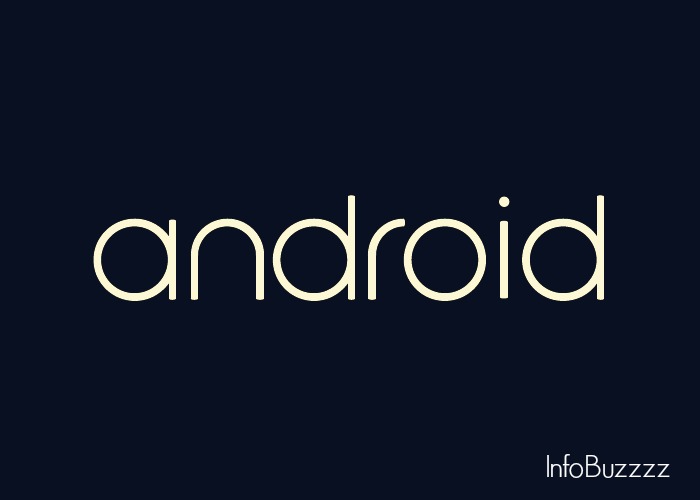 2015 was a great year, we have seen lots of apps and games coming in market with great expectations. Some of them got popular by huge user-base but some of the apps became popular due to the controversy in the world market.

We are going to present 5 Most Controversial Apps of 2015. Lets have a look.

[Price: Free]
Android Pay was announced to heavy fanfare at Google I/O. The premise was easy enough to understand. It was to be a revamped and improved tap-to-pay system that rivaled Apple Pay and could be used throughout the Android ecosystem by apps, games, and even online retailers. The roll out of the service has left a little bit to be desired.
For starters, the new Android Pay doesn’t work on rooted devices for security reasons. This is in stark contrast to Google Wallet, which worked on rooted and non-rooted devices alike and irked the root community so bad that Google employees actually took to the XDA forums to explain what happened. To follow it up, Google Wallet was gutted and turned into a PayPal clone with its biggest feature being able to send money to friends and manage your account which are features it already had. In classic Google fashion, the apps still work together but are disjointed as a whole. Everyone has calmed down about it now, but you can still find remnants of a start that wasn’t pretty and people who still aren’t happy about the whole thing.

GET IT NOW ON GOOGLE PLAY!

Move to iOS and Stick with Android

[Price: Free]
Apple had every chance in the world to make a good impression on Android users with their first Android app. The whispers that they would be joining the Play Store have been around for a year or longer so it was never really a question of if, but rather a question of when. Maybe iTunes for Android? Perhaps Apple Music? Nope, Apple’s first Android app was to help Android users move to iOS.
To start with, the application actually does work quite well. It transfers all of your stuff to Apple’s services so you can just sign into your next iPhone. Of course, this was taken as a huge offense to the Android fan boys and girls who immediately took to the app’s page on Google Play to unleash probably the heaviest stream of 1-star ratings I’ve seen since Facebook Home. END_OF_DOCUMENT_TOKEN_TO_BE_REPLACED